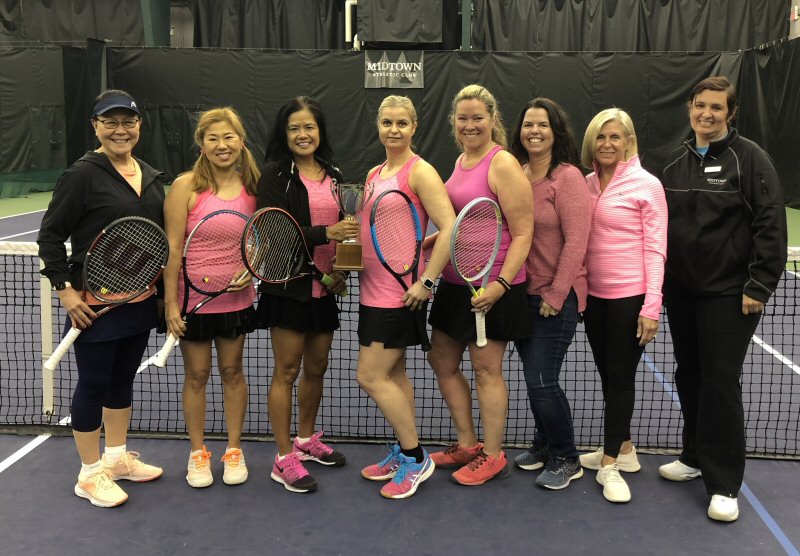 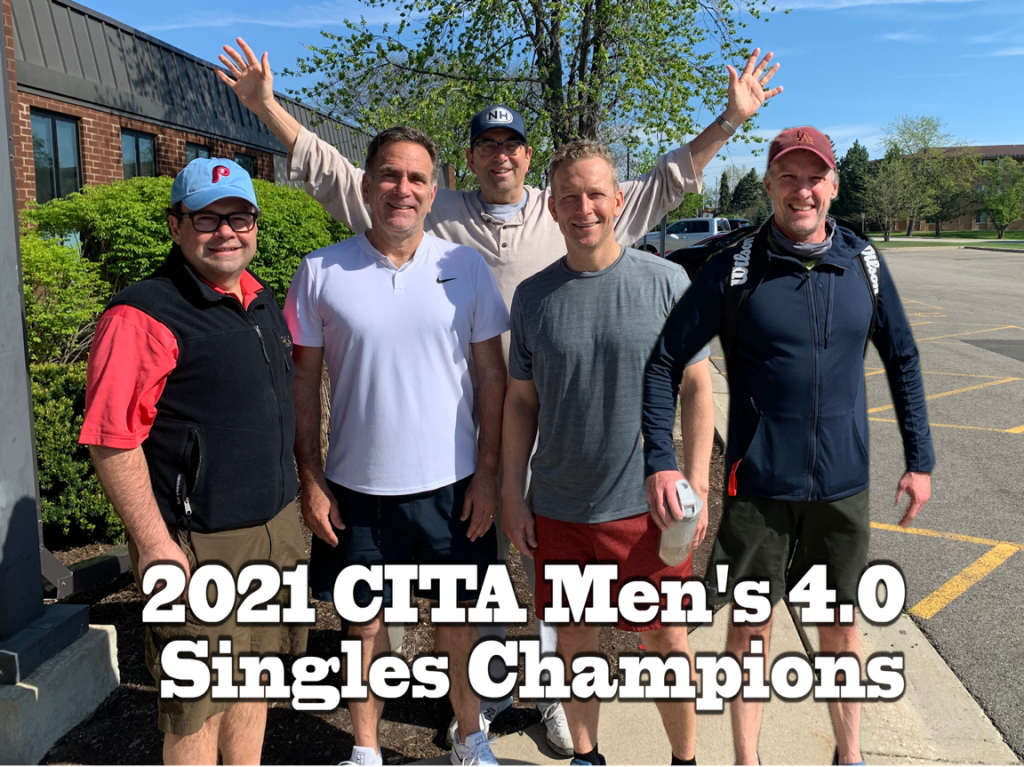 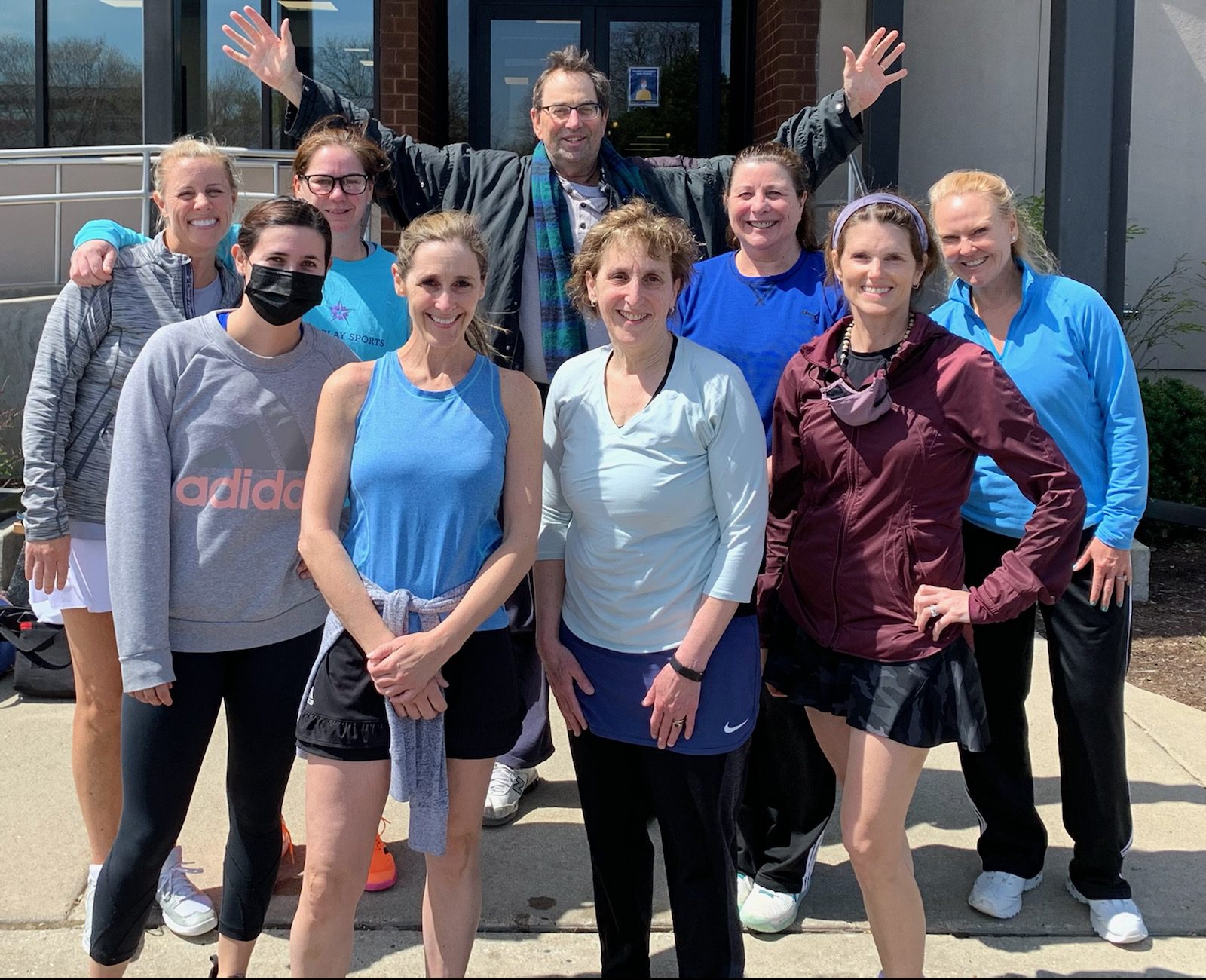 North Shore Racquet Club clinched their 2nd straight HS Boys CITA title Saturday night – defeating a tough Libertyville squad by a score of 3-1. After getting down on court 1, NSRC rallied for wins at the 2, 3, and 4 positions to seal the deal.
“These last couple of years have been hard for everyone, but being able to safely play the sport I love with so many talented and kind athletes has been amazing,” NSRC senior player/captain Will Parker remarked. “Thanks to all the coaches and CITA members for organizing a safe and fun season.” After the match was over Parker and the rest of the team took their talents to the ping pong table and ate way too much pizza.

Read More
This entry was posted on Wednesday, 27 January, 2021

Read More
This entry was posted on Monday, 23 November, 2020

Read More
This entry was posted on Wednesday, 25 September, 2019