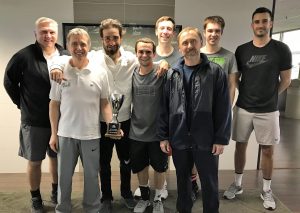 Category: news
You can follow any responses to this entry via RSS.
Both comments and trackbacks are currently closed.